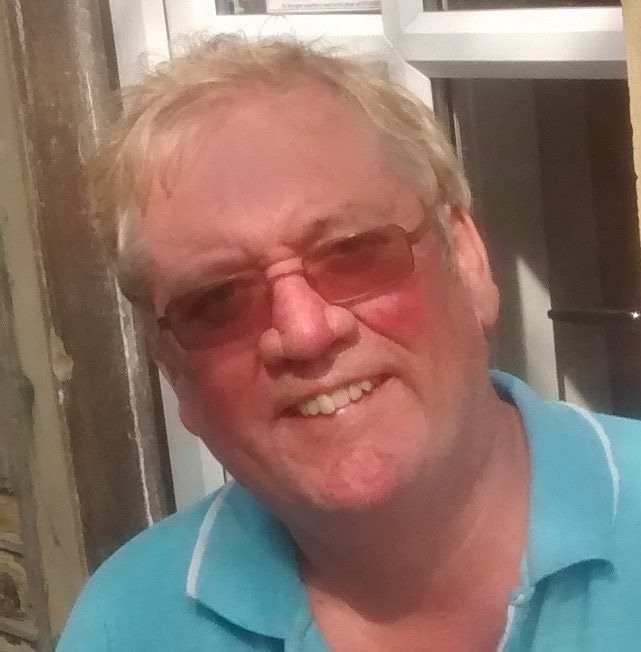 Alister Wheeldon, best known to his listeners as Big AL brings The Pulse to Telstar every Saturday and Sunday from 1am and 10am. A well crafted mix of Soul n' Motown, Philly n' Stax and the best complimentary hits from the last 50+ years........ beautifully blended and like your own pulse the music will speed you up and slow you down over two hours.

Alister has over the years anchored many different shows on station all over the world. Music from all the decades, love shows, daytime radio, the East Midlands biggest request show...... Breakfast and Drive plus overnight results service for the last two general elections.

Big AL said ''I am delights to be part of the Telstar Team, they are a great bunch and it's a privilage to entertain and inform the listeners, Feedback is always welcome''

In Addition Alister also brings us SuperGold at 7pm every Wednesday, playing you the biggest hits from the 50's and the 60's with artists as diverse as Russ Conway and Elvis.

On Fridays from 8pm Alister brings us Lift Off, a celebration of 70 years of Pop music

On Sunday afternoons from 4pm Alister presents the Big AL TV Show where he takes you back in time to relive some of the great TV Ads and show themes.

''I look forward to your company'',  Alister