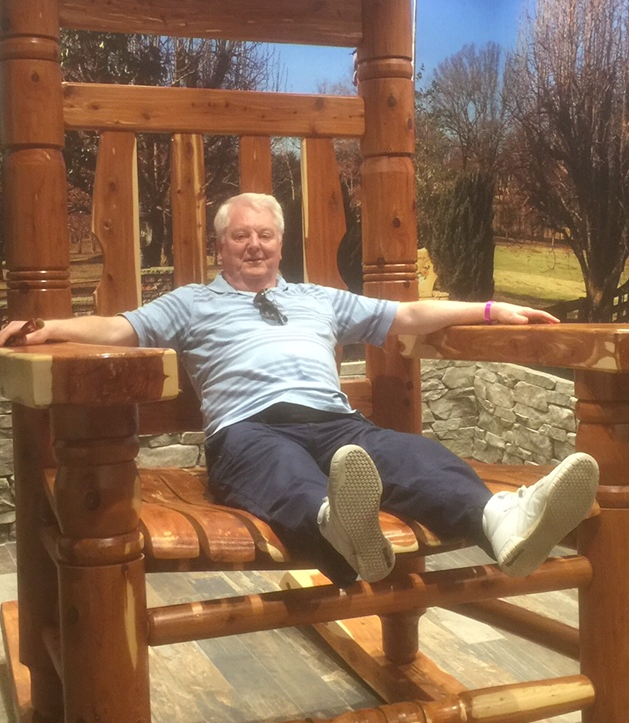 A country music afficionado, Bill is a very talented broadcaster who has brought listeners the very best in country music for many years.

Bill has presented country music radio shows for over 40 years. Bill became the first country music broadcaster in Scotland when he began his a weekly show on Radio Clyde.Since then Bill has become something of a institution having broadcast on many stations and has won numerous awards including the prestiguos International Country Music Broadcaster award from the Country Music association in Nashville.

Join Bill every Friday from 9pm