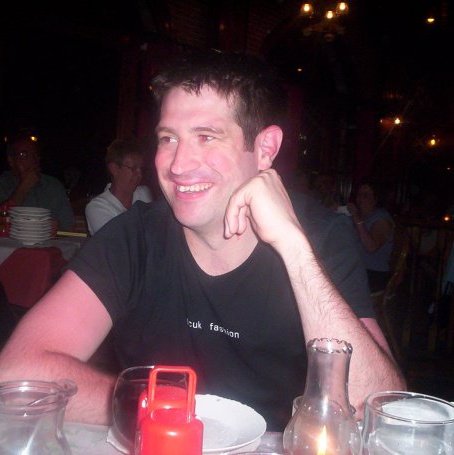 I first found my interest and love for radio at the age of 11 when I became involved in a Children ’ s Radio workshop project which involved recording 20 min radio shows from a studio based in a caravan, then at the age of 13 I ran school disco’s and was involved in various music projects at school including performing with the school band, then after leaving school and attending my local college I was introduced to a local hospital radio station based at the Devonshire Royal Hospital in Buxton, Derbyshire I was a presenter with Spa Radio from 1994-1996 broadcasting live shows to staff and patients ,whilst attending college and broadcasting shows for Spa Radio ,I also presented shows for Signal Radio group in Stoke on Trent and Stockport south Manchester ,Then after Leaving college I worked the reaming part of the summer session at Butlin ’ s in North Wales (Now Haven holidays) and from 1996 until now have worked part time in my local area as a Mobile Dj for various mobile entertainment companies ,in June of 2013 through a DJ friend I became involved with a internet based community radio station in North East Derbyshire Elastic FM , then in 2015 I joined South Rotherham based Redroad FM, As well as live radio I also present syndicate radio shows on various FM and internet community stations in The UK and around the world. In recent months I have been presenting cover shows for local based community stations which includes Amber Sound FM in the Amber Valley in Derbyshire. My personal mission and goals not to chase fame, wealth or glory, but to entertain the listeners and to be heard and to be enjoyed by everyone who hears me on the radio and to give the same quality of radio, as I would expect to hear if I was listening to The radio myself.

I'm terrific to be part of Radio Telstar and I look forward to your company on Friday's at midday for Nothing but Number One's and on Saturday's at 5am for Tear Jerkers, two hours of the greatest love songs