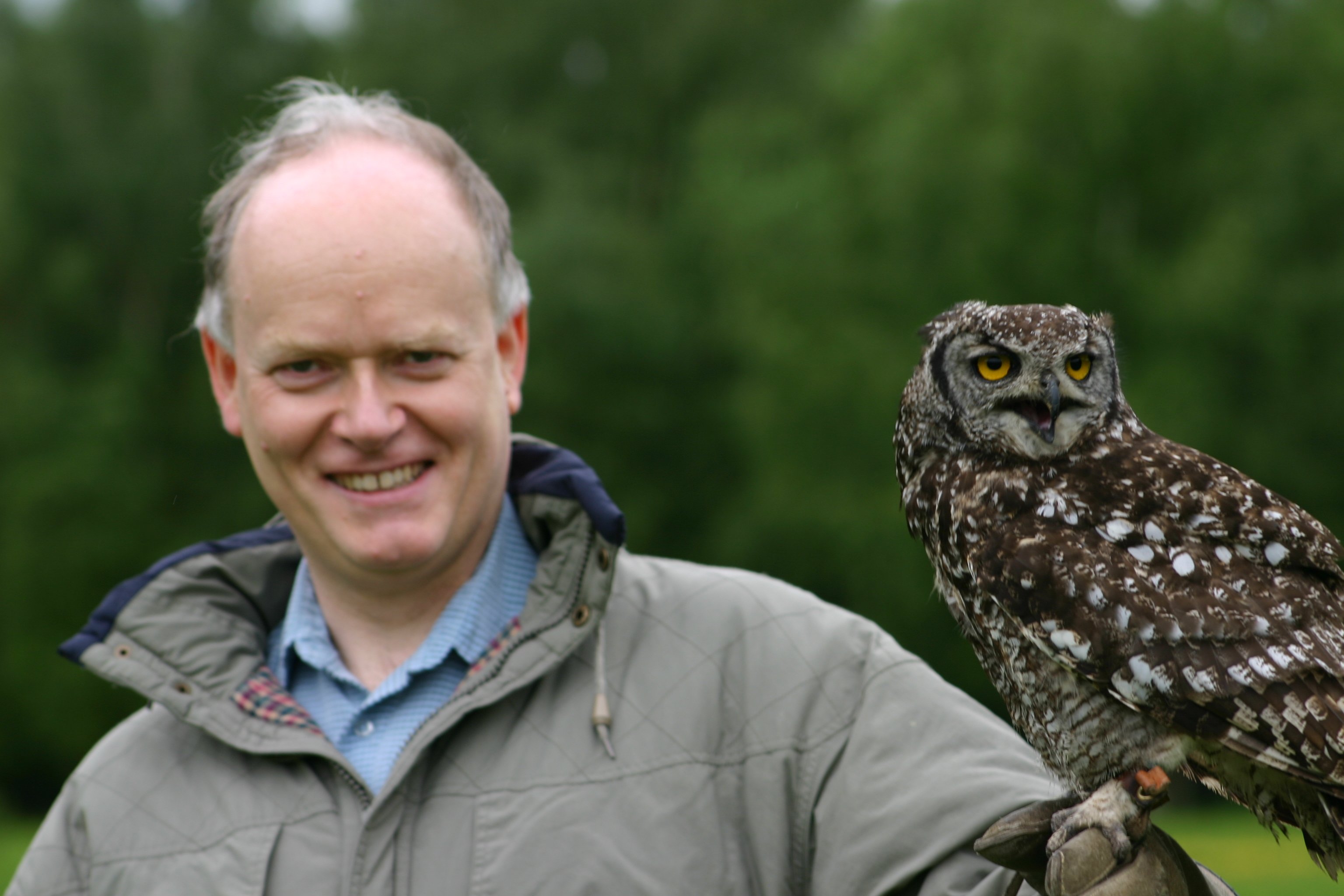 I am often asked what progressive rock music is. It's best described as a form of rock music that evolved in the late 1960s. It was an attempt to take rock music to new levels of artistic credibility, going beyond the standard verse-chorus based song structures. It typically includes elements drawn from classical, jazz and world music.

If you would like a track request, then please email me here

I look forward to your company on Tuesday's from 6pm