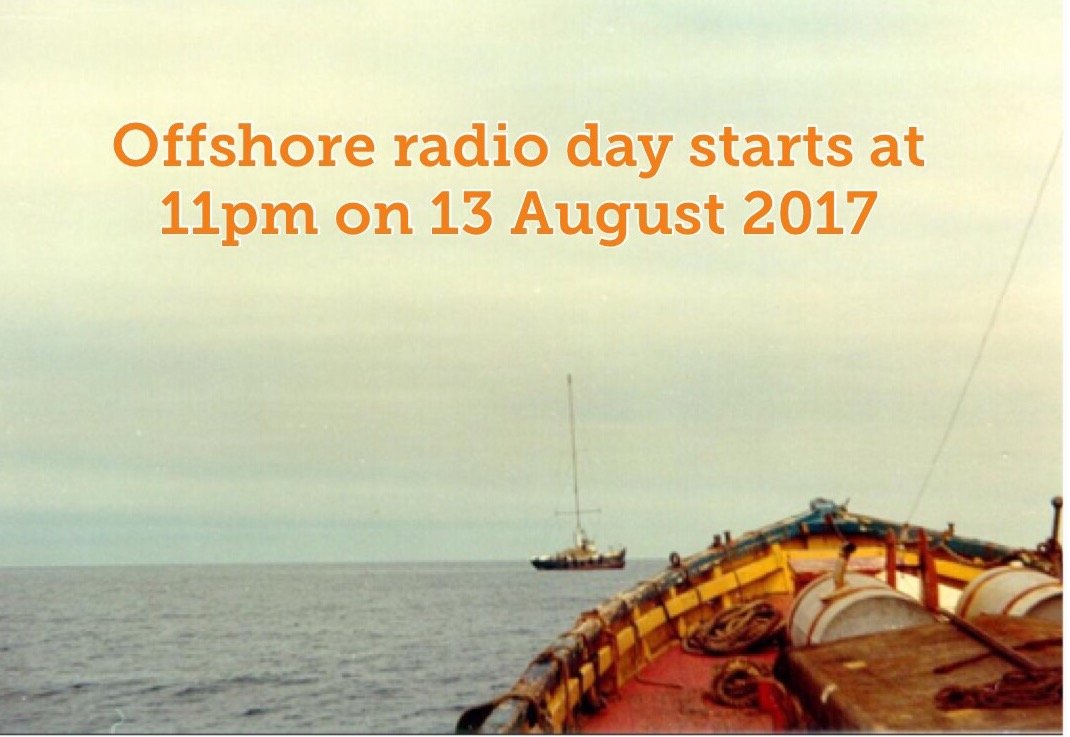 To mark the 50th aniversary of the introduction of the Marine Broadcasting offences bill at midnight on 14 August 1967 which closed down all but one offshore radio station, Radio Telstar is proud to present a full day of terrific shows, many will be broadcast in real time to capture the atmosphere of that historic day in radio history.

Programs marked (T) are broadcast in near real time