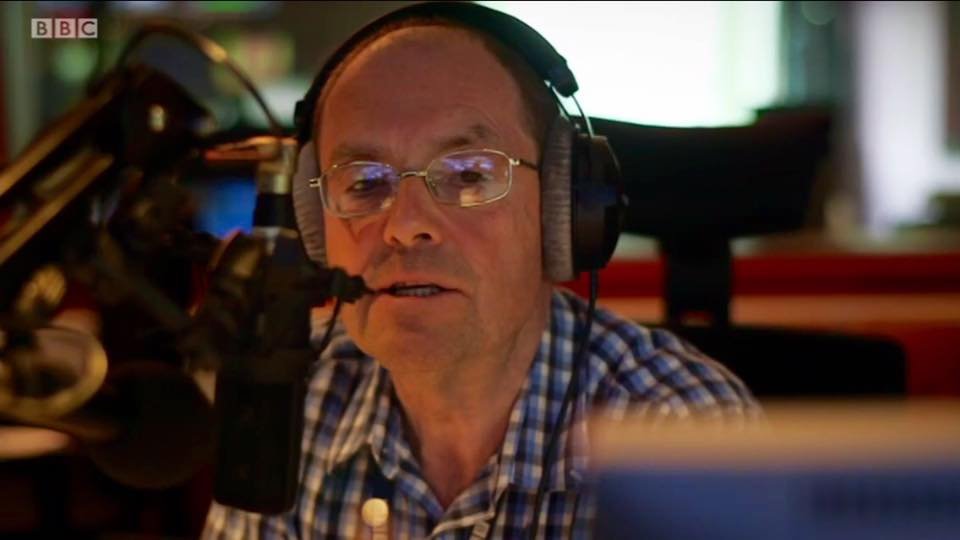 TONY CURRIE  launched his own attic radio station - Radio Six - at the age of eleven, entertaining his family and sending programmes to the Eventide Home next door. He hosted the Saturday Captain Midnight show on the west coast’s most powerful FM station KPFK in Los Angelesin 1972 and was then the first live voice on Radio Clyde, presenting and producing its opening night show on 31st December 1973 and hosting drive time for its first couple of years. Since then he’s been heard on LBC, Westsound, KILT, Heartland FM, Blue Danube Radio, Radio Luxembourg, Radio Arcs, Radio Northsea International, Radio London, Radio Mi Amigo, BBC Radios 2,3 and 4 and BBC Radio Scotland where he hosted the station’s ‘Nightshift’. He still runs Radio Six. It’s now an internet station with listeners in 196 countries and 56 affiliate stations around the world, including Radio Telstar International.

THE LIVELY LOUNGE on Saturday mornings from 7am is a weekly hour of the best in pop instrumentals, with the men and women who make the music often popping in – recent guests have included Herb Alpert, Tony Hatch, Mark Wirtz, Andre Brasseur, Mason Williams and Barbara Moore.

NOTHING BUT THE BEST on Sunday Mornings from 7am is an hour of the best in classical music, although not necessarily the best-known works.

THE WIRELESS RADIO SHOW on Sunday's from 4pm. relive the great radio days of the past and the show themes that will bring back all those memories.

THE TONY CURRIE SHOW on Sunday evenings from 11pm musically combines old ones, new ones, loved ones and neglected ones every week, along with surprise guests – recently including Petula Clark, Lulu and Mark Millar.